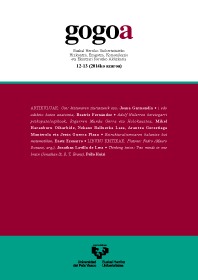 The structuralist view of mathematics was quite extended among mathemati-cians in the second half of the twentieth century. This paper attempts to assess the extent of this perspective of mathematics, in its various forms, in providing a unifying framework for mathematics. The paper is divided into two parts. The first part is devoted to the study of the genesis and develop-ment of structuralism in algebra. The second one presents, on the one hand, Bourbaki's work in particular, and, on the other hand, the contributions of some category theorists to the extension of structuralism to mathematics in general. After pointing out the widely accepted weaknesses of Bourbaki's enterprise, I discuss the different positions we can find under the general term of 'categorical structuralist perspective'. We see that, even though some positions are more acceptable than others, they all have a fundamen-tal problem. Category theory has clearly shown the central role played by the general notion of function, but the broad categorical framework hides in some degree this aspect in favor of the notion of structure (category). This notion is important, but it is not the most relevant one to understand the internal organization of mathematics.