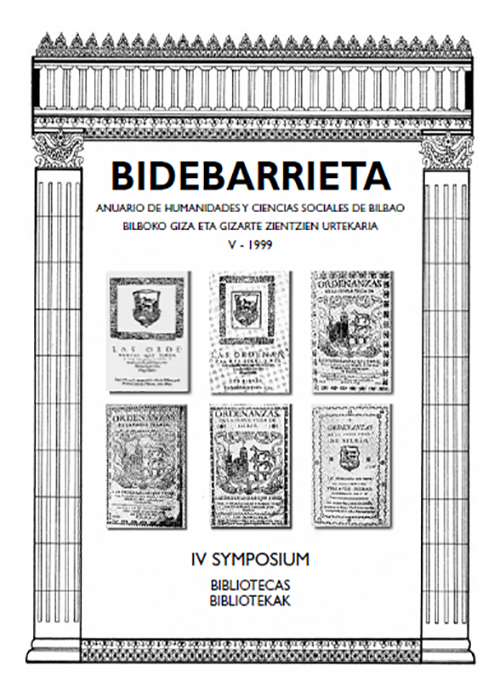 Public libraries developed in the Uk in the middle of the Nineteenth Century in response to a trowign need to provide educational and lerning opportunities for the working classes. Early public libraries were described as the "poor mans university. We may summarise the status of UK public libraries by 1999 as follows : Statutory service provided by 209 municipalies, more tha 4000 libraries, user regularly by 60% fo the population, six times more popular than football, invisible within national policy.