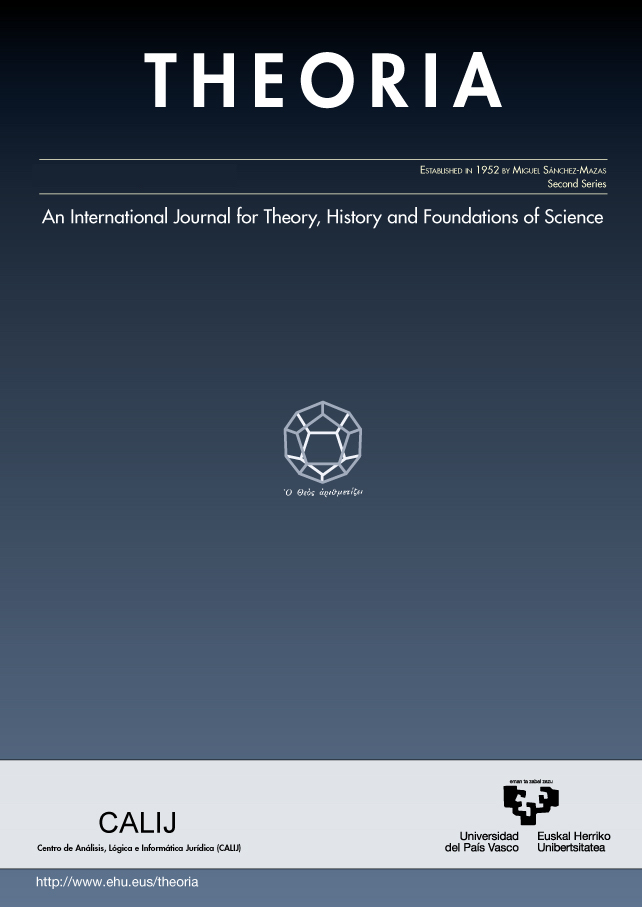 The question whether quantum discontinuity can or cannot provide an answer to Zeno's Paradoxes is reopened. It is observed that what is usually understood by the term "discontinuity", namely, Einstein's conception of the photon as described by himself and all others, is unsuitable to the task because, essentially,it reduces to the trivial 'discontinuity' of objects scattered in space. By contrast, quantization of energy levels, which are not in space but can only alternate in time, provide the right sort of discontinuity required. Discrete quantized orbits, corresponding to eigen-frequencies, are irreducible, and nothing is allowed to stand in-between them in satisfaction of the quantum postulate, furnishing the requisite, and so far missing, immediate nextness of a point to a certain other. In this way, Zeno's Runner need not postpone his first step indefinitely, always waiting upon an infinity of preceding steps, before it can be taken. There is now a point that is next to a point and so a step on that point, which is the first step. It follows that, if one kind of discontinuity, Einstein's, is incapable of offerring an answer to Zeno, while another kind can, the two are discrepant. One of them, the former, is not a kind of discontinuity properly so called at all, though evidently the consequence of one.

Authors retain copyright and grant the journal right of first publication with the work simultaneously licensed under a Creative Commons License.