Due to deregulation of the broadcasting industry, television news has changed considerably during the last 10-15 years. This paper reports on a major study of changes in the Danish television news as regards news content, formats and editorial policies. In particular, the paper focuses on the development of proximity as a key news value that allows newsrooms to develop a closer relationship with their viewers. However, the editorial emphasis on proximity in selection of news stories, narrative and enunciative structure also entails a redefinition of the social character of news. Finally, the paper discusses these editorial changes in relation to broader changes in public discourse in Denmark, notably the increase in media generated populism and the rise of the "modern province". 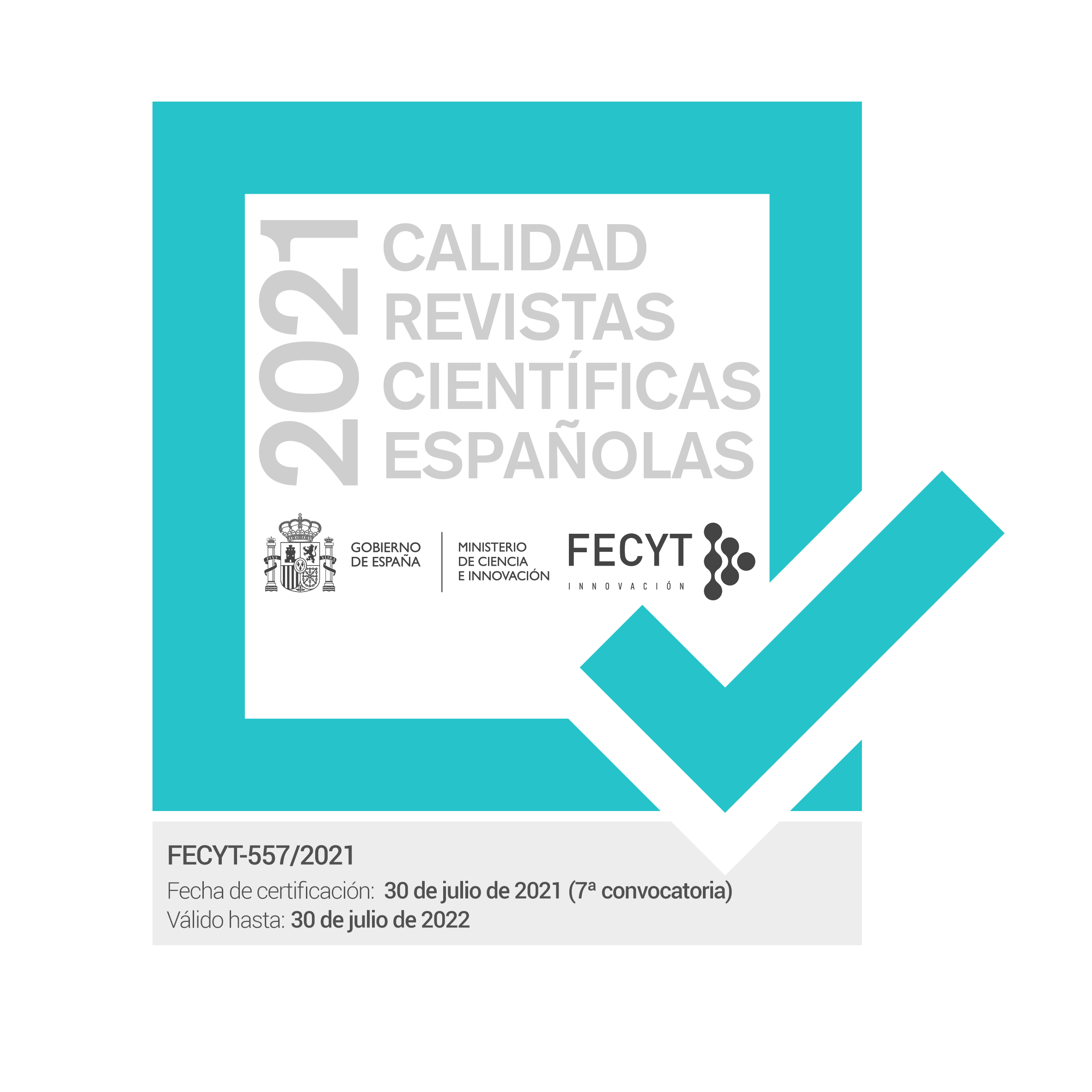 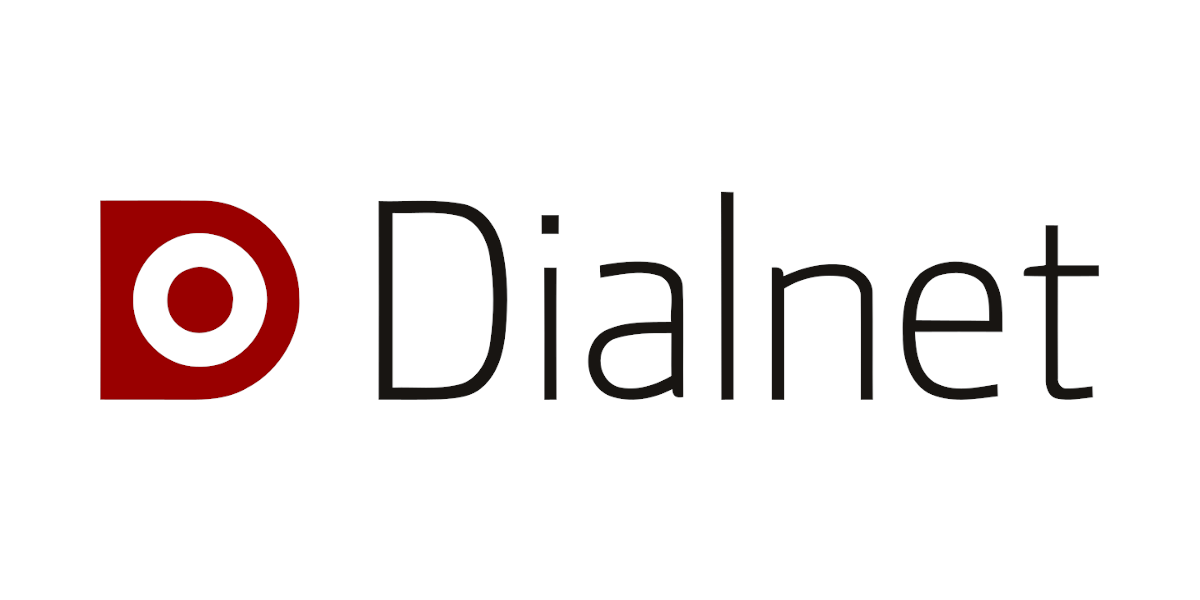 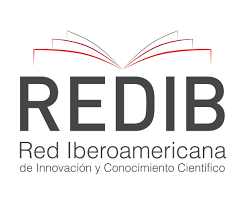