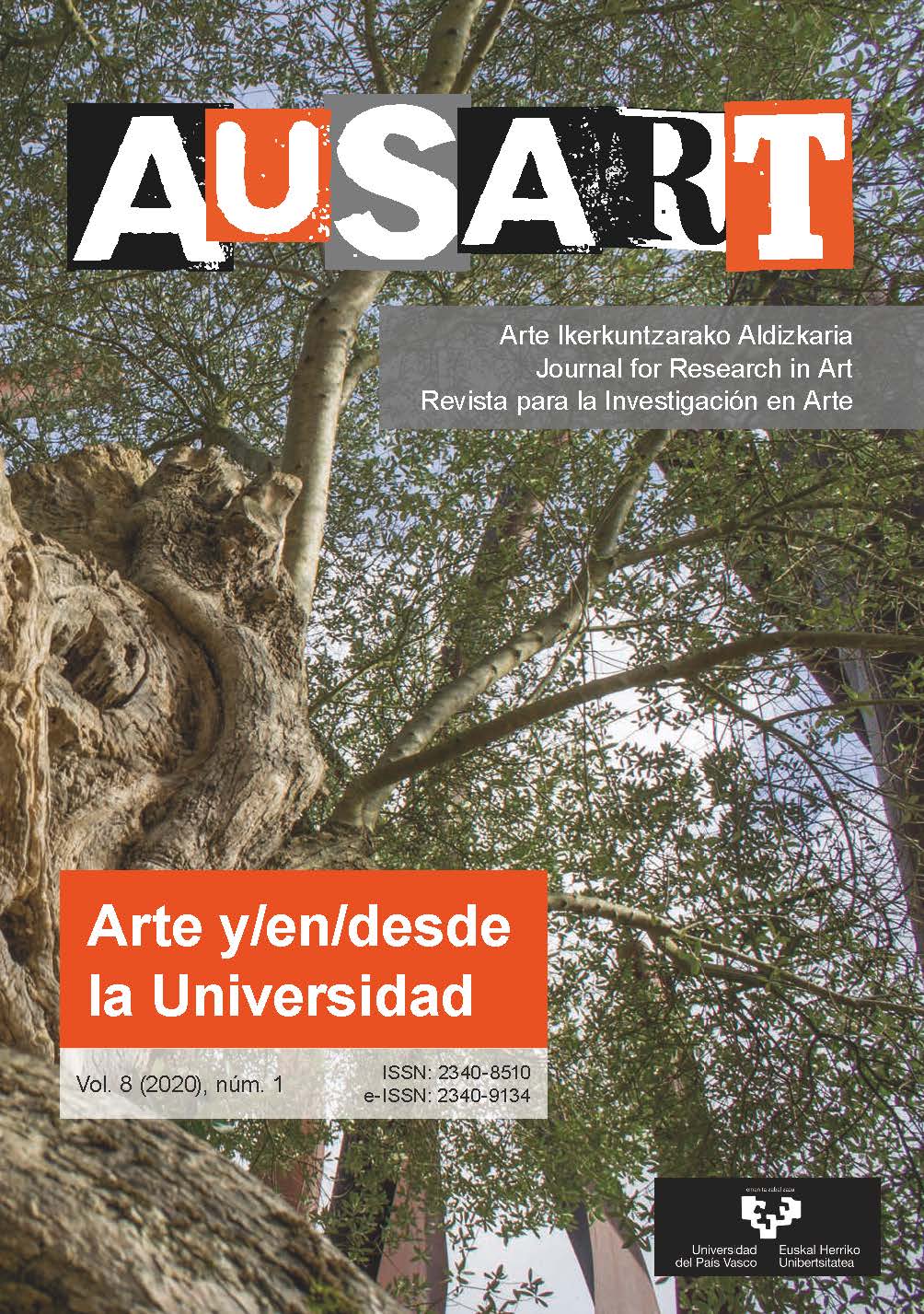 The German school of the Bauhaus (1919-1933) had turned, in only fourteen years, into a pedagogic, investigative and artistic model. Their new improved pedagogical example is defined by the way in which their different academic programs were based on the multidisciplinary of the classical arts, which until then had been separately classified in painting, sculpture and architecture. The Bauhaus constructive ideal was at the service of society, hence, its pedagogical method was oriented towards the formation of professionals, so they would be able to master the knowledge that allowed them to design everyday objects, and to create an architecture style based on a single-family dwelling unit. In other to produce functional, cheap products that were full of spirituality, they based their programs on formal, plastic or aesthetic theories whose origin lies on the artistic thought. Society was changed due to their artistic creations.The artists that were educated in the Bauhaus changed the history of the modern design, imposing an educational model that opened the doors to the kind of multidisciplinary research that nowadays we still support in contemporary art centres. Accordingly, one of the Bauhaus' most affected sectors by the training and multidisciplinary research was the group of female students who were educated in this famous centre, being known today as artists of recognized international prestige. This group of students changed the society with their historical contributions about furniture, creation in lamps, textiles or household objects. Therefore, it brought out a significant number of artists as Marianne Brandt (1893-1983) in metal, Anni Albers (1899-1994) and her fabrics, Alma Buscher (1899-1944) with her toys, Wera Meyer-Waldeck (1906-1964) with her objects or Margarete Leischner (1907-1970) in textiles, among others.

References
Baumhoff, Anja. 2001. The gendered world of the Bauhaus: The politics of power at the Weimar Republic’s Premier Art Institute. 1919-1932. Frankfurt: Peter Lang